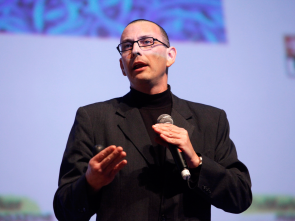 Not welcome to speak because of his ethnicity.

This report, if true, is extraordinary.

It appears that union officials from UNISON, the British public sector union, may have intervened to prevent an Israeli speaker from appearing at a conference on conflict resolution.

The decision by the union apparently had nothing to do with the speaker’s views or affiliations.

It was simply the fact that he is Israeli which upset them.

The UNISON regional secretary quoted in the report says: “It was considered that the decision to invite a prominent Israeli negotiator would be unacceptable given UNISON and TUC policy on the Middle East conflict.”